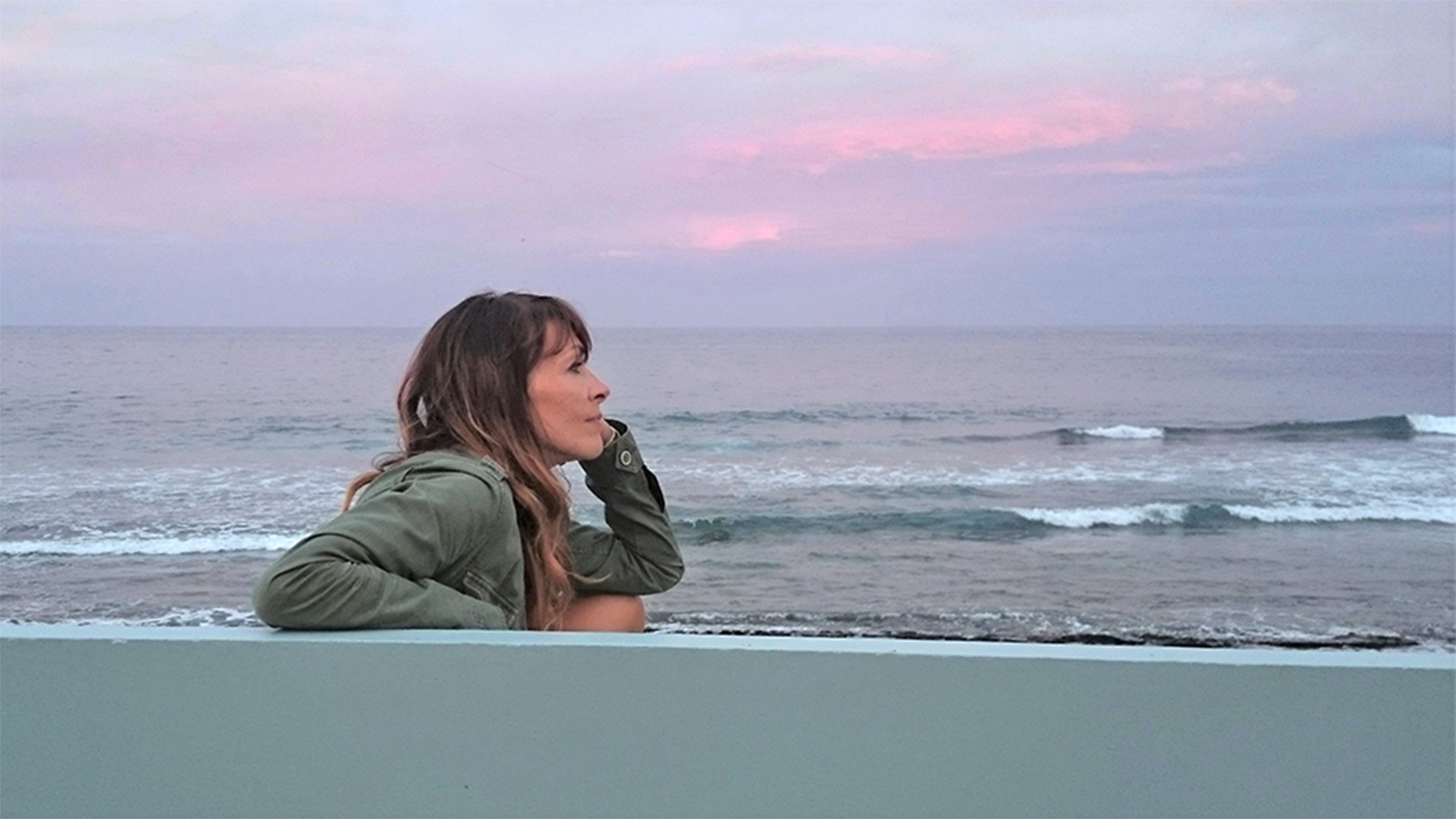 Delphine is a French designer from l’Ecole du Louvre whose career is as unusual as it is successful. Originally from Brittany, a country of adventurers, she set sails for the US and settled in South Carolina for 10 years where she launched an events management company specialized in flower design. She started simultaneously designing and creating jewellery for herself and her friends. Riding the wave of her States-side success, Delphine returned to France and launched her first jewellery line in 2010 under the brand DelFine. Her refined and timeless designs have charmed and gained the following of numerous boutiques in Europe, USA, and Indian Ocean islands.

Her creations are defined by their minimalism and lightness, moving with the seasons, DelFine marries delicacy, refinement, and elegance in her original and innovative collections, creating a modern yet timeless trend to be worn every day or on special occasions.